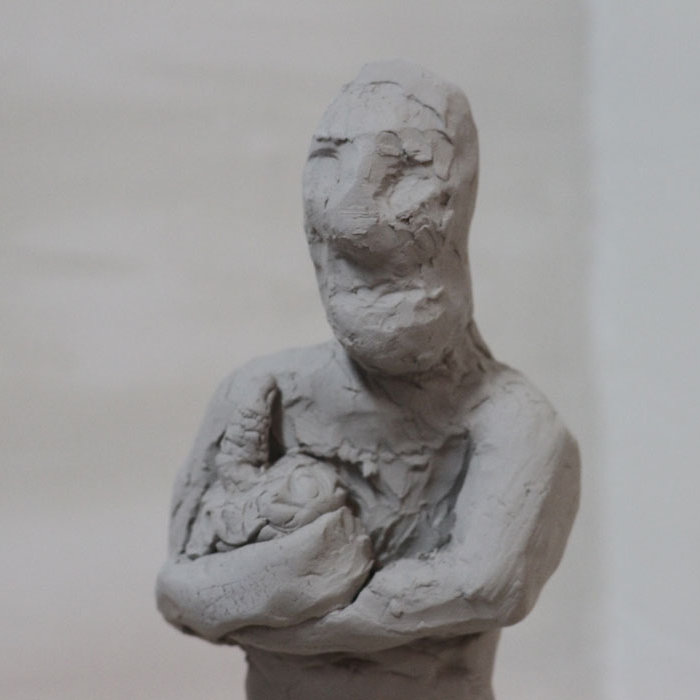 Here are three tracks, three different ways of addressing a subject: the return of United States soldiers from the current and recent wars in Iraq and Afghanistan.

Track 1, Over There, is a survey of scenes from recent American war movies. It acts as a preface to Albatross. Each scene depicts, in different contexts, the dilemma of whether to take enemy soldiers as POWs or kill them. Movies are the most visible images of war, and I think they are accepted as accurate images (even, I think, Inglorious Bastards, in some kind of preconscious way). So I re-present them here as a reminder, and to ask the question: is this the kind of experience we assume veterans had when they were “over there”? Or what else?

Track 2 is Albatross, a piece for radio written between December 2014 and March 2015. It is a fictional foray into the life of an American soldier returning from combat service in Iraq. Central to this piece is the very real impossibility of understanding what soldiers (or people who spend time in combat zones) go through but Albatross refuses to succumb to the impossibility of knowing. A lack of understanding does not widen the gap between soldiers and the “rest of us” but provides an alternative mode of addressing veterans of war: one of recognition and of acknowledging distance. The goal is not necessarily to transcend this distance, but to interrogate the assumptions that can widen it unnecessarily.

Track 3, Screenplay for a Short Film is a “supplementary text” to Albatross and another way of visualizing an event.

All:
Written by Sarah Mendelsohn and Fred Schmidt-Arenales

DR is an Los Angeles based music label.

Bandcamp Daily  your guide to the world of Bandcamp